A multi-instrumentalist, Tony has produced, recorded and performed on hundreds of recordings for songwriters, bands, composers, jingles and publishers. He has produced and recorded everything from Dixieland Jazz to Rock opera.

Tony performed with the country blues rock band stoptheclock, two of the Midwest's most audacious rock 'n' roll bands, Chaser and Boys In White. He's anchored the thunderous alternative rock bands Seventeen Rhinos and stickdog. He has appeared as the drummer of the rock band the Renfields with Earl Smith's and Mike Masseys world premier steampunk ballet production of Dracula. His on-stage antics and sense of timing keep audiences entertained, on their feet and questioning life's playground. 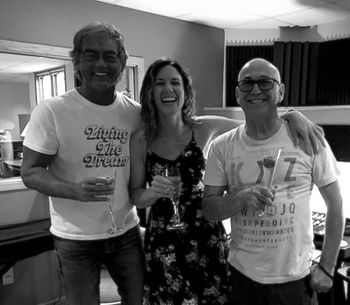 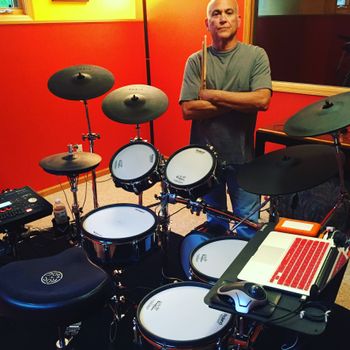 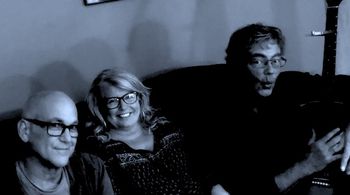 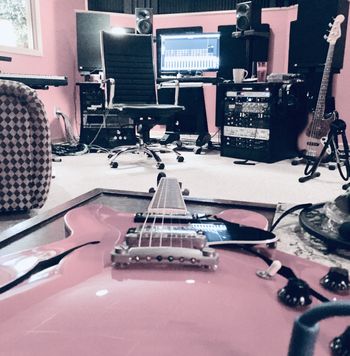 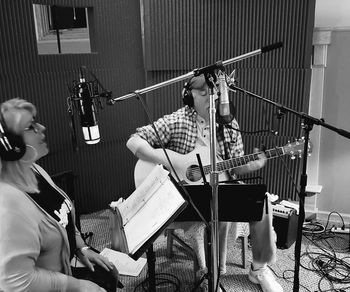 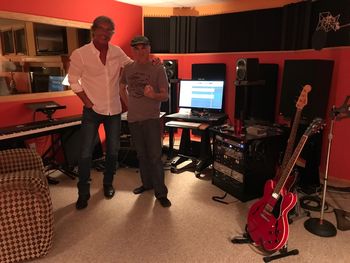 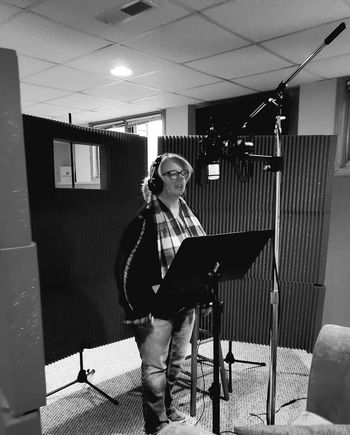 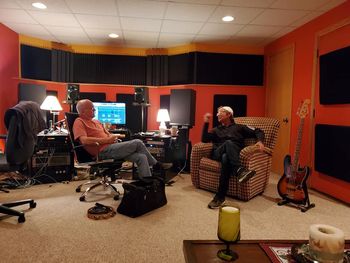 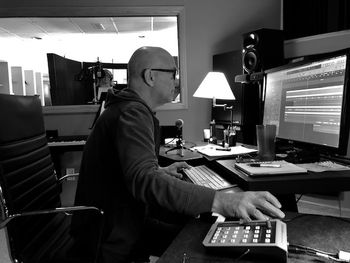 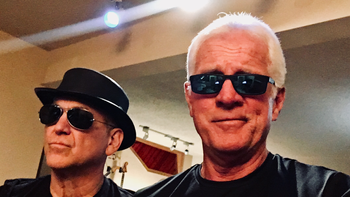 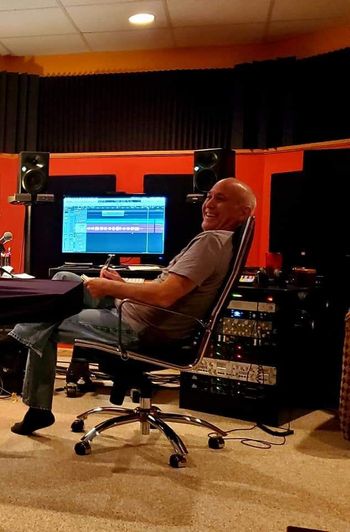 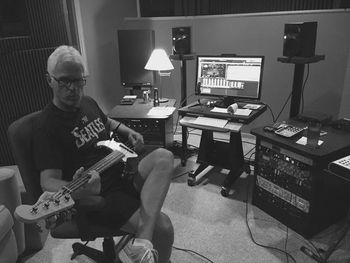 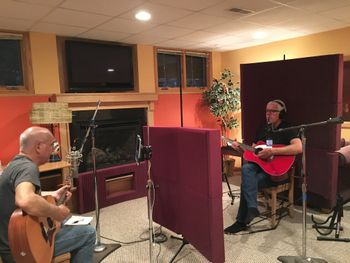 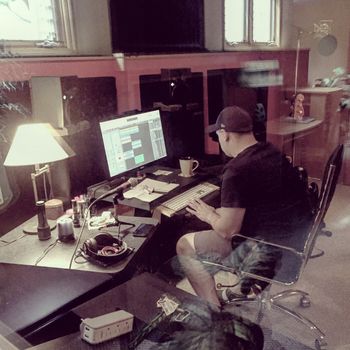 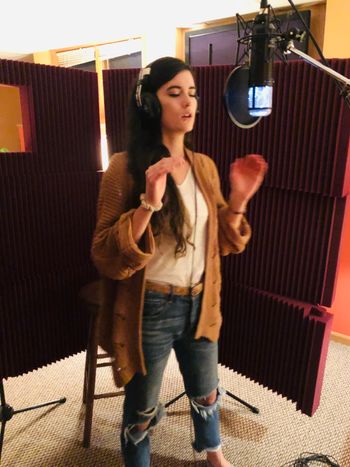 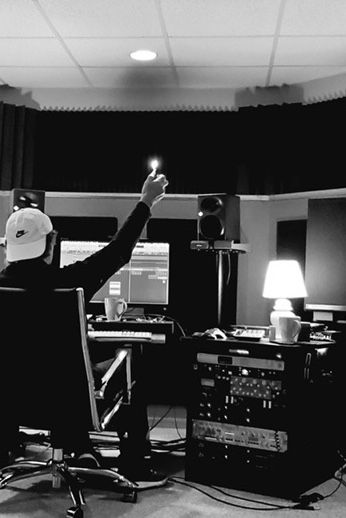 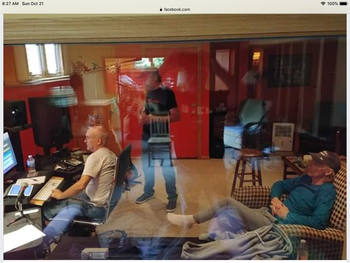 sPike - the soul mine music company

the soul mine music company https://soulminemusicco.com